You are here: Home › Workshop › Electrics

Some of the UK bike press gave the Aprilia RST1000 Futura a bad name for electrical problems.

This isn’t strictly true as many bikes don’t give any trouble at all, but problems are not unheard of. See reliability and top modifications for more information.

This info on the Futura and rain on the Apriliaforum is also worth looking at. 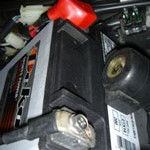 Aprilia Futura – Battery – problems and replacing So long as the charging system on the Aprilia RST1000 Futura is working correctly, the battery should last well – a good three years at least – and not give trouble. However, many owners have fitted larger capacity batteries that give more cranking power to start the […] 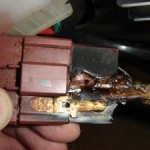 Two words strike terror into the heart of every Aprilia Futura owner: Brown connector. Problems with the brown connector are linked to the charging system and in particular the regulator/rectifier. However, in many cases – if you’re looking at a used bike – the problem will already have been fixed. The brown connector sits in […] 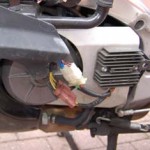 Aprilia Futura – Charging system problems The charging system on the Aprilia RST 1000 Futura has been shown to be suspect on some bikes, especially when running accessories and/or an alarm. That said, the problem is probably not as extreme as on Honda VFRs, and is easily solved, providing things haven’t gone too far. The […] 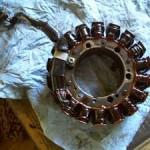 As in most motorcycle electrical systems the Aprilia Futura’s alternator generates alternating current from the engine, then sends it to the regulator/rectifier, which turns it into Direct Current at a steady rate to run the bike’s electrics and charge the battery. The generator is in two parts – a rotor, basically a metal drum with […] 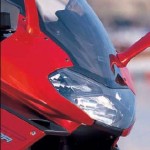 Aprilia Futura – Headlamp unit and bulb changing This page covers a few issues surrounding the headlamp, in particular which way it dips, how to improve it and how to change the bulbs. The Aprilia parts fiche for the Futura lists three different headlights, one for the UK, one for the rest of the EU […] 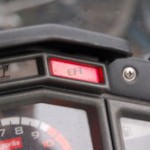 Aprilia Futura – Coil failure and replacement Ignition coils on the Aprilia RST Futura have been known to fail, particularly in the UK where salt is used to treat icy roads. The four coils are integral to the HT leads and like the ECU, are made by French electronics company Sagem. Some riders have got […] 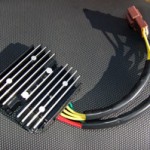 Aprilia Futura – Regulator/rectifier issues Put simply, the regulator/rectifier converts AC from the alternator into DC that the bike can use. Unfortunately, it’s not very good at it, leading to a poor charge rate. Poor charging can cause a number of problems, most commonly a difficulty starting the bike. Many Futura owners are reporting regulator/rectifier […] 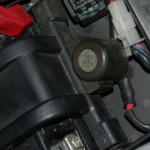 The solenoid converts the low current normally produced by the battery into the high current needed to start the engine. You’ll find it under your Aprilia Futura’s seat joined to the battery by a thick cable. However, when the bike’s charging system is suspect or the battery runs low for another reason, attempting to start […] 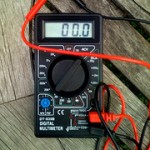 Aprilia Futura – Wiring diagram with notes This document is the result of the work of two members of the Apriliaforum, Cmcnamee who scanned it and added a key and Futura who combined the two. It’s in PDF format and can be printed out and used as an easy reference when working on your bike. […] 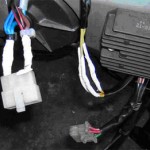 Aprilia Futura – Wiring mod for charging issues Among Futura owners the term Wiring Mod refers to a specific modification done to the charging circuit of the bike to improve the charge rate, counter the problem of the melting brown connector (and the associated fire risk) and improve starting performance. It shouldn’t be confused with […]